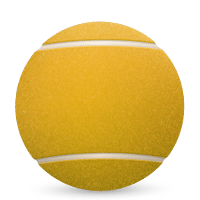 In Hotshots ORANGE children learn on a 3/4 court. During this stage the pupils are able to develop a complete technical repertoire. The length of the court forces the attacking player to be accurate and use spin. It allows players to approach the net and develop their net game.

Children will learn to:

To participate, you must be playing fixtures at a Hotshots Orange level. This is practical and drill based training for players wanting to learn:

Cost
$25 per session; payment is for the whole term.

Run every weekday except Friday 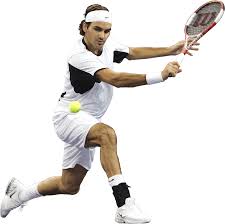